While it seems like triathlons should date back to the Roman gladiators, it wasn’t until 1974 in San Diego, California that people started a multi-sport fitness competition that tested the endurance levels of men and women on an official scale. There are, however, rumors that “three sport” competitions were being held in France in the early 1920s. Today, the makings of a triathlete is grueling and serious athletes give it their all to becoming a champion in this unique and lengthy sport. Participating in triathlons is a serious endeavor and athletes use the most advanced technology to help them achieve their fitness and endurance goals. Triathlon watches have helped countless athletes achieve goals, reach fitness levels desired and assisted them to maintain in the off-season. So what makes a triathlon watch the very best? Let’s review.

What to Look for In a Triathlon Watch

When it comes to choosing the best triathlon watch for your needs, you’ll want to consider the following features. Of course, a triathlon watch is going to track running metrics, swimming metrics, and biking metrics. But what else do they offer and what should you look for? There are a number of features to consider and look for, including whether or not your triathlon watch needs a separate heart monitor or if it has a good waterproof rating. Let’s review these three triathlon watches to determine which one is the best overall.

How Waterproof is the Watch?

There are varying degrees of “waterproofing” in smartwatches and other sporting watches. A triathlon watch, however, needs to have an ATM of 5 or more in order to be able to handle the amount of water exposure that it will endure during a triathlon. What’s more, when it comes to choosing a triathlon with stellar swimming features, you’ll need something that measures swimming efficiency, which is the metric used to determine swimming speed; and you’ll want to have an option for open water swim tracking, which means your triathlon watch has to have good GPS. There are lots of triathlon watches on the market that do not have an open water tracking feature so watch for that when you are shopping. You might also want to consider getting a triathlon watch that offers quick transitions between sports so that you don’t lose time while trying to change your tracking device on the go.

What Running Features Does the Triathlon Watch Have?

While run tracking is pretty standard on almost all smart watches and activity trackers, a good triathlon watch needs a few more things in order to provide statistics for improvement during training and trials. For instance, you’ll want to watch out for a triathlon watch that offers cadence, ground contact time and vertical oscillation. These are the features that will give you the most information that will allow you to improve your overall running time and efficiency. If you are unsure, cadence is how many steps you take per minute; ground contact time is the amount of time it takes for your foot to hit the ground each time you place it on the ground; and vertical oscillation is how much time it takes you to “bounce” up and down during your steps. The most important thing for a running tracking is to have a great GPS tracking system. This will come in handy while swimming too, so watch for that.

What Does the Triathlon Watch Track for Cycling Purposes?

A good triathlon watch will have the cycling feature built-in standard; there are some smart watches on the market that offer enough apps to put together a triathlon watch of your own, but a good cycling feature will allow you to determine effort through a power meter. You can add this on as an extra feature, but they are powerful and make a big difference for your cycling efforts. There are also a number of additional features that can be downloaded so you can add accessories to track even more options for your cycling training and endurance improvement.

Here, we review the top three triathlon watches from Garmin, a top-rated sports and fitness activity tracking company that offers state of the art functions, apps, and support. While almost all triathlon watches can be worn for day-to-day activity tracking purposes, we are focusing on the best features for a triathlon athlete for this review. We focus on swimming, running and cycling, as well as few other key features that are important along the way.

While every triathlete is different, triathlons are generally all the same: running, cycling, and swimming. The order in which these events are completed may change, and the terrain may change, so it is important to have a variety of data and training efforts to fall back on. Triathlon watches can help you gather and save that data so that you can determine your performance and efforts ahead of time and after the races.

Our choice for the best triathlon watch, overall, is the Garmin Forerunner 920xt. This is a go anywhere and do anything sports watch, and it delivers on its promises. We love it because it offers a ton of features for tracking including running and swimming speeds, ascent and descent terrain measurements, grading and speed runs, heart rate, cadence, power meters and more. What’s more, this triathlon watch has a camera to record achievements and goals as you reach them so you can share them later on the Garmin Connect social media or other popular social media platforms.

The Garmin Forerunner 920xt offers the best waterproof rating, an accurate GPS tracking system, and options for upgrading your features should you need even more than it already offers. It’s modern and sleek and offers a model in several styles for several locations including Europe, Japan, and North America. The bright and eye-catching colors are really fun and add a bit of whimsy to an otherwise super serious sport.

If you are in the market for a new triathlon watch, or if you are just getting into the sport itself, start your efforts off right with a triathlon watch that can do and track it all. This is also a great smartwatch in general because it can provide updates and notifications from your smartphone or other mobile devices. You’ll soon find that you’ll be wearing this watch all the time, not just on the track, the road and in the pool.

How to Use a Heart Rate Monitor to Lose Weight

Introduction Many people utilize technology to help simplify their lives, and fitness is no exception. Advancements in wearable tech have created devices that can track and analyze fitness statistics including steps and heart rate allowing individuals to better... 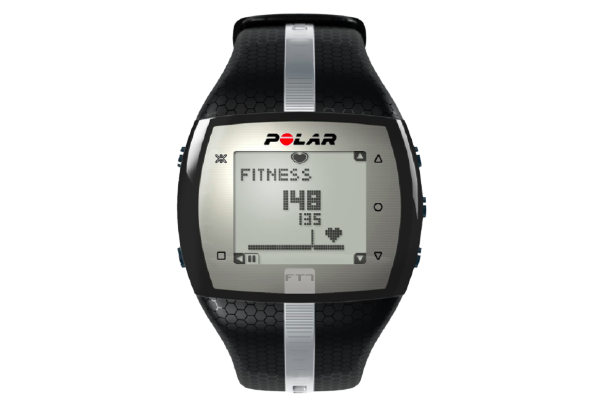 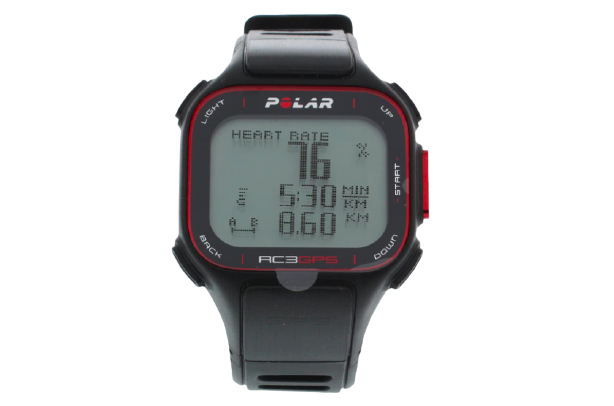 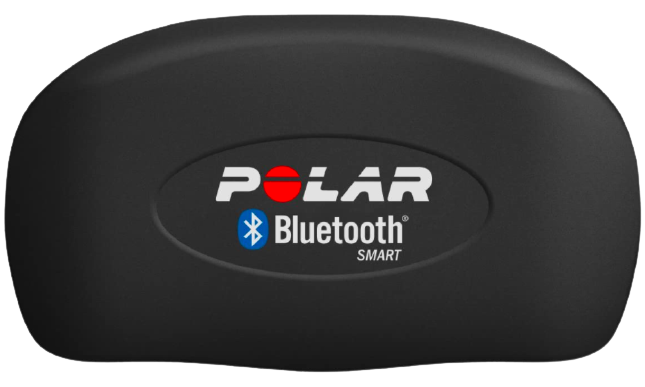 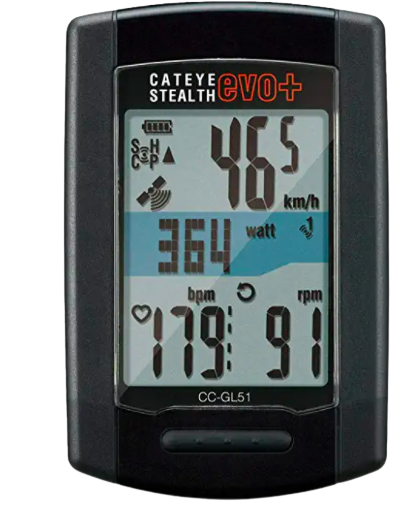 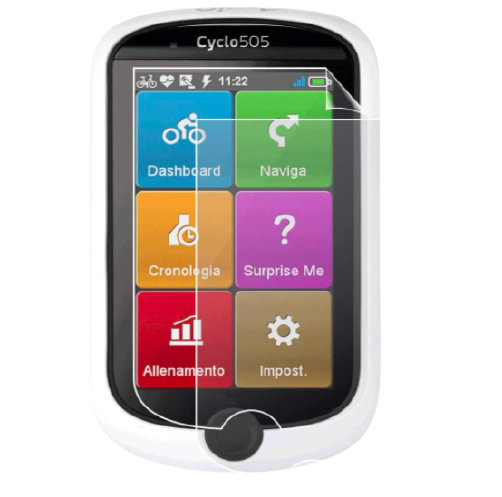 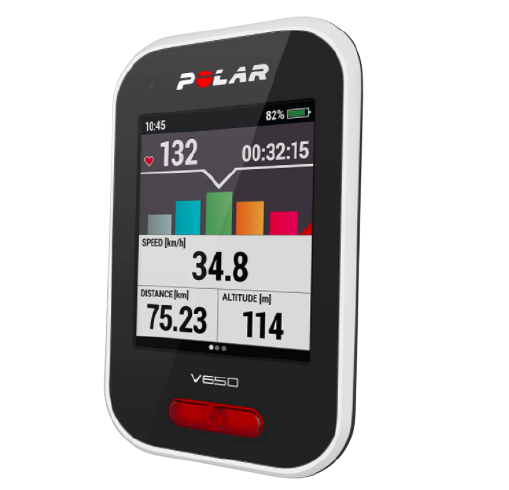 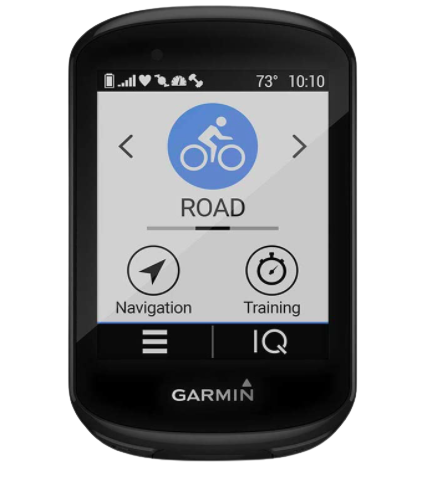